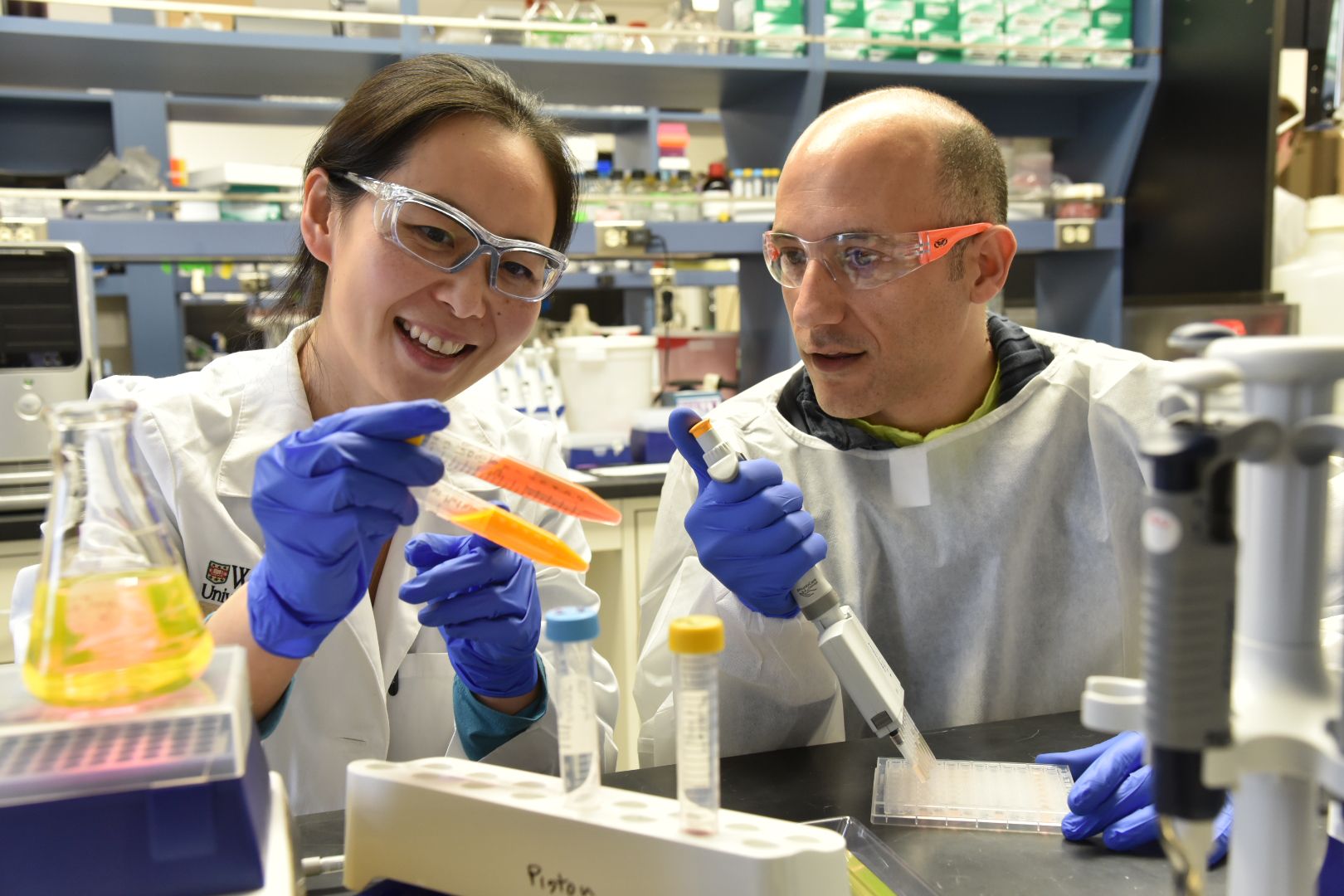 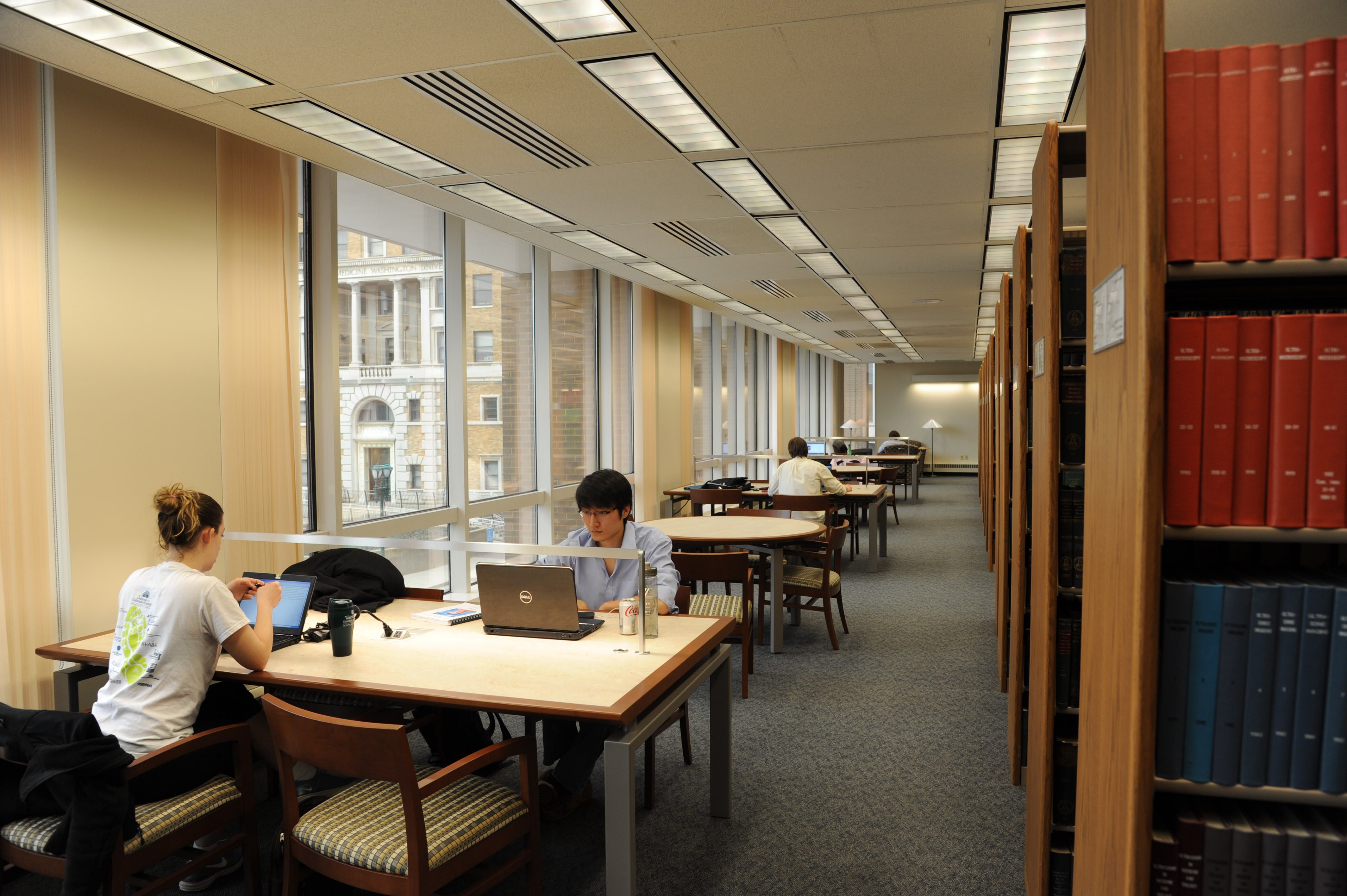 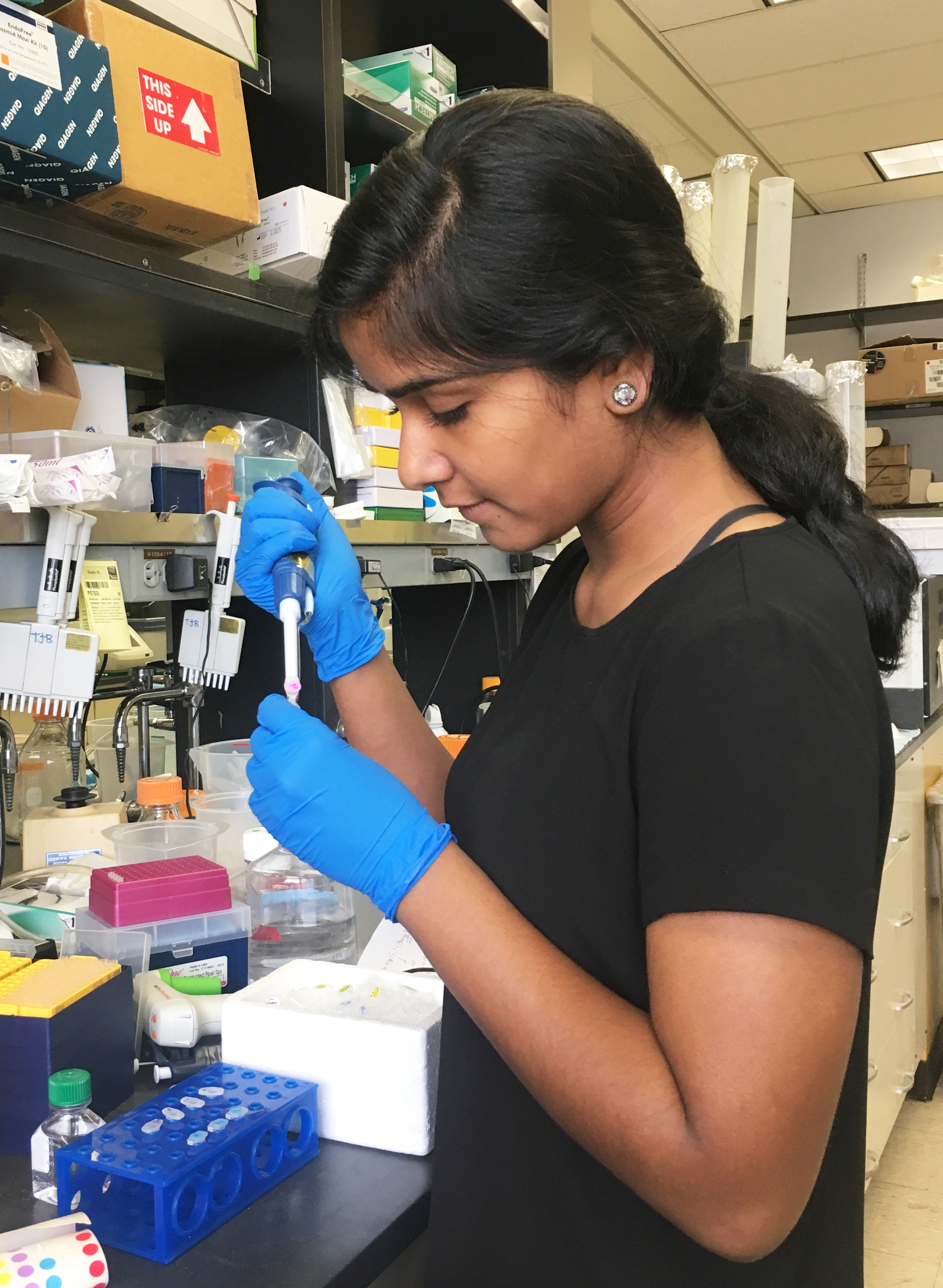 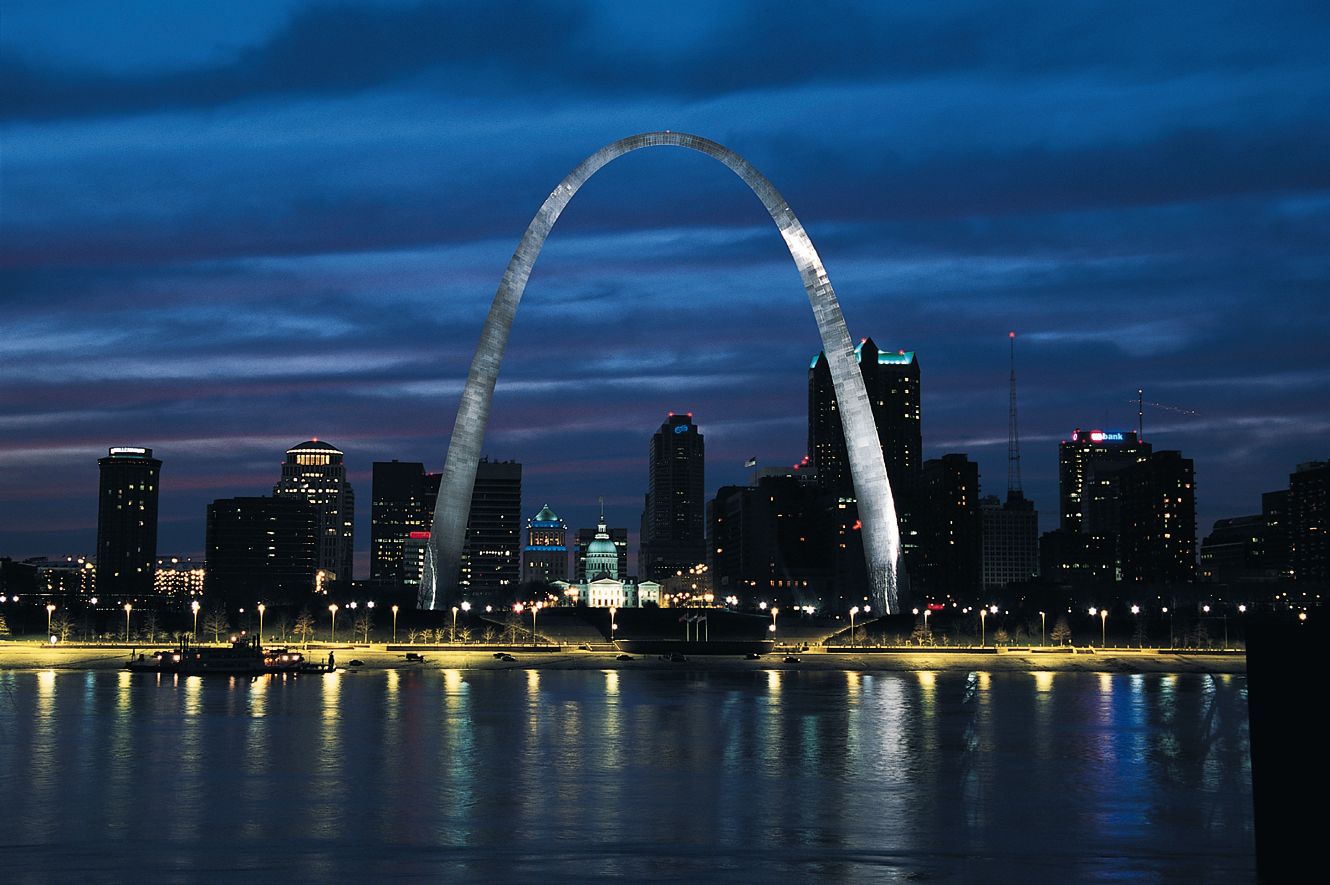 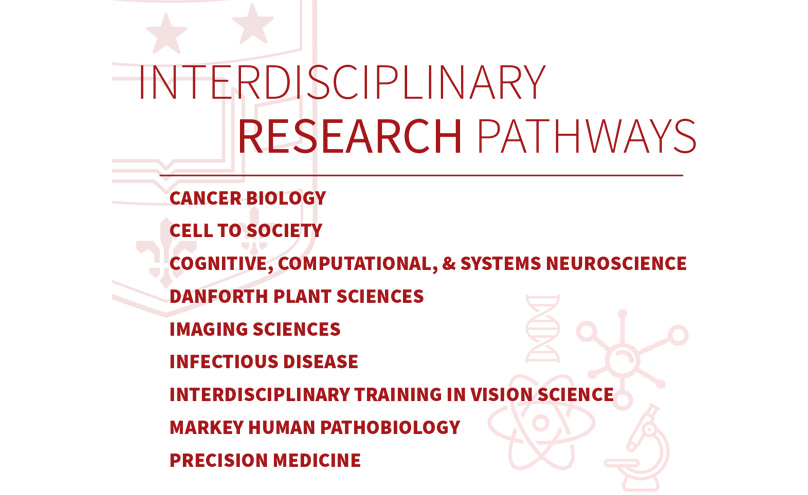 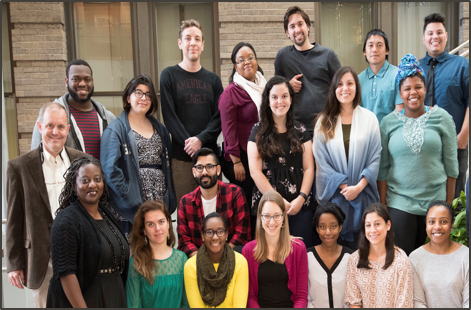 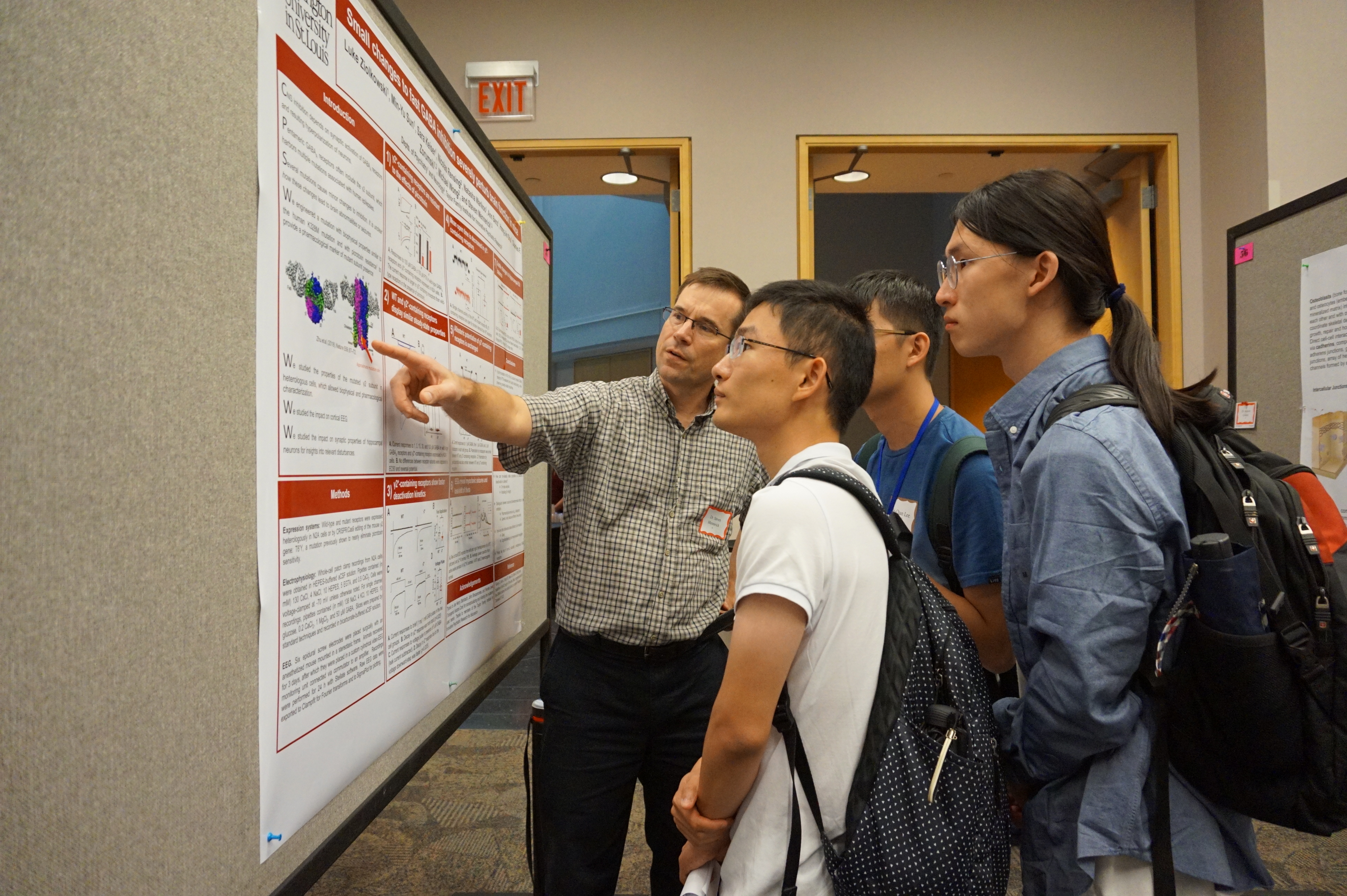 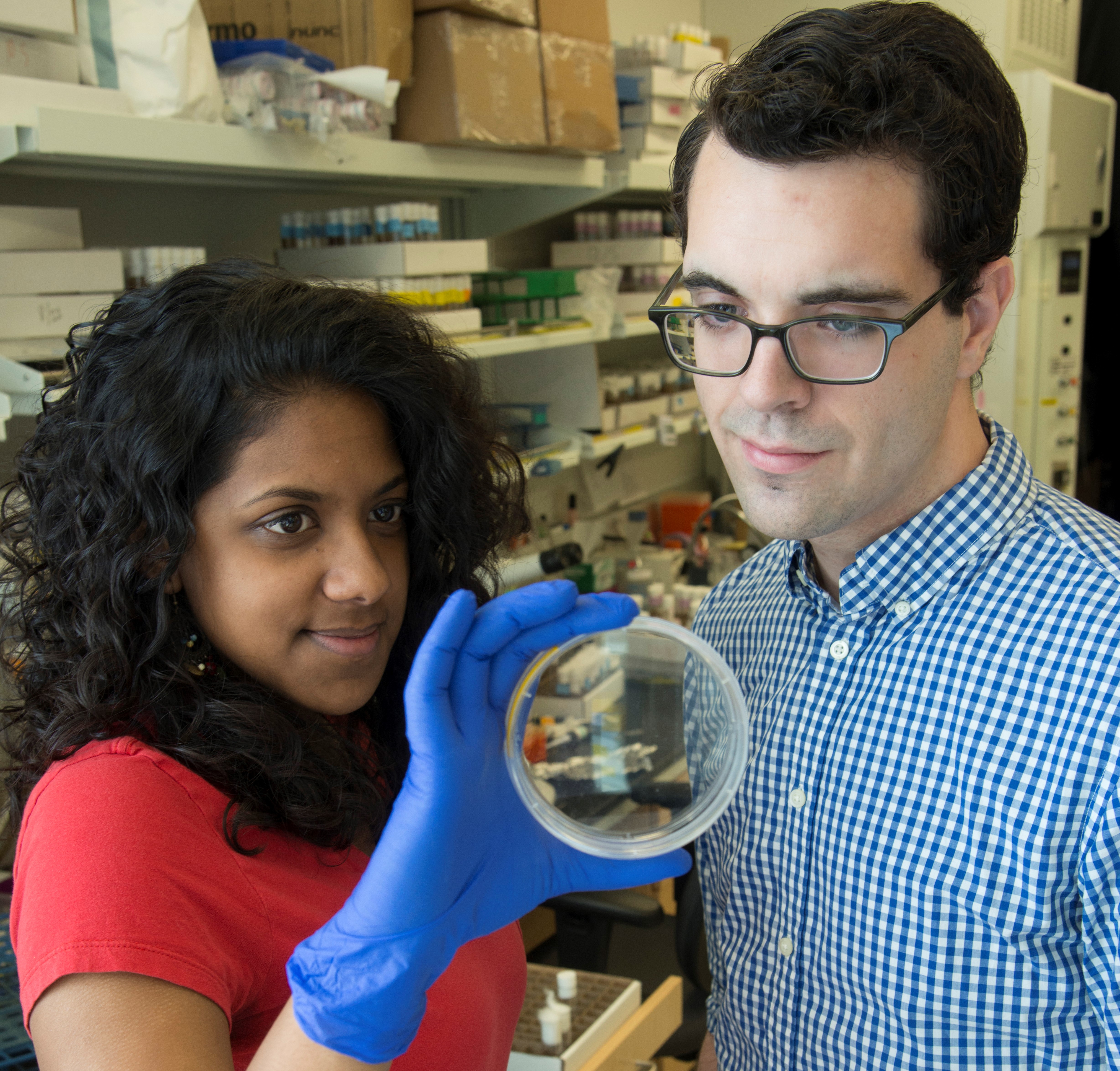 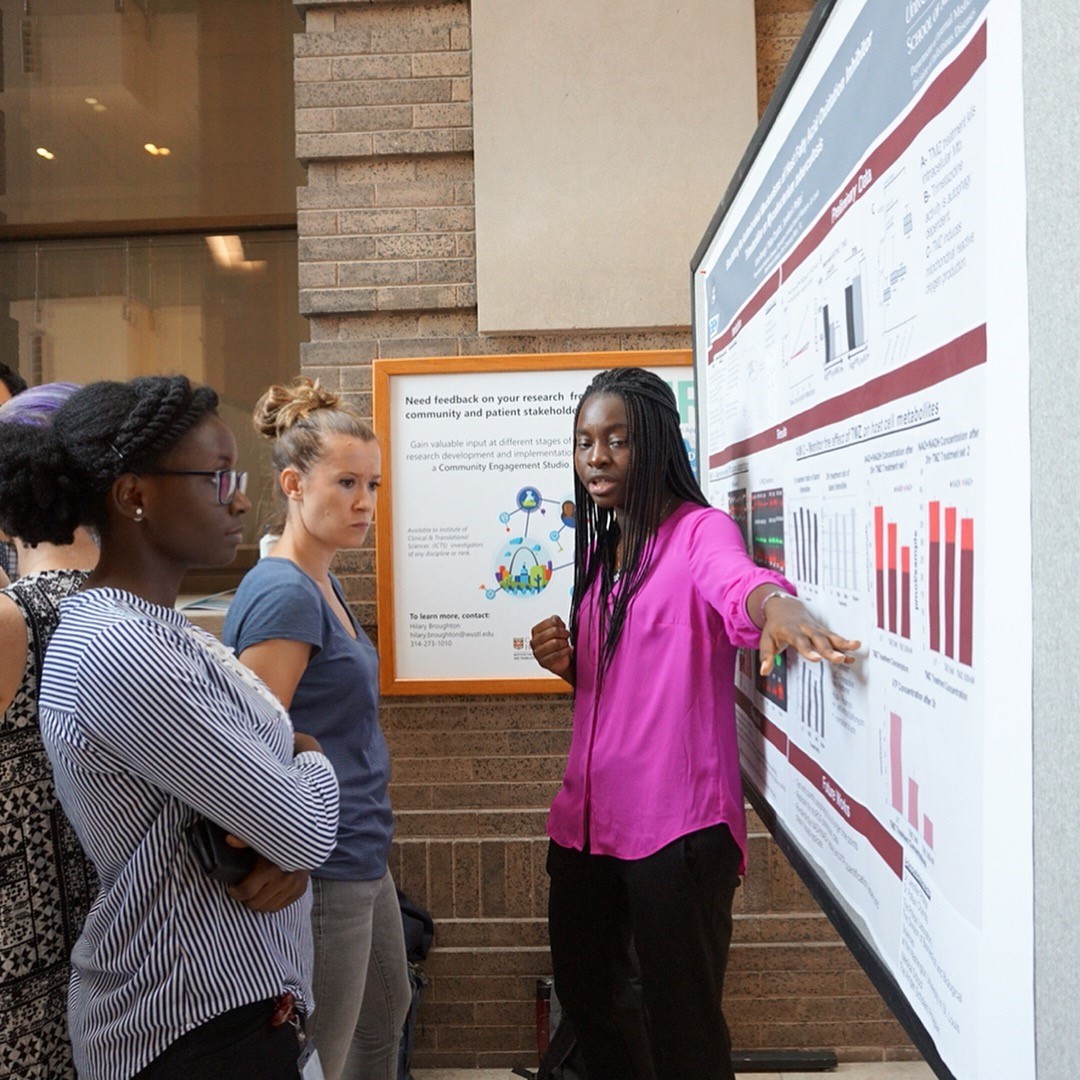 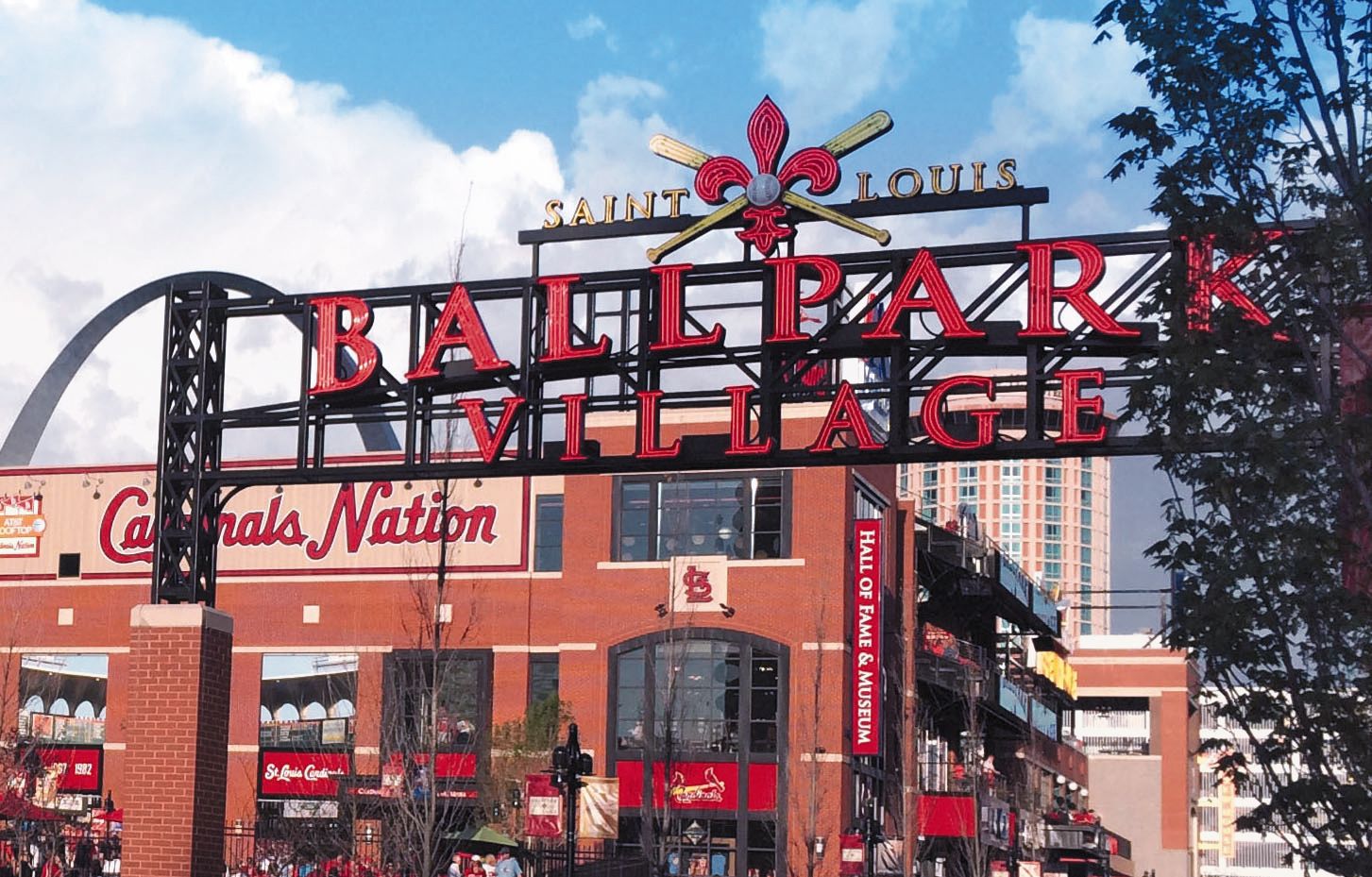 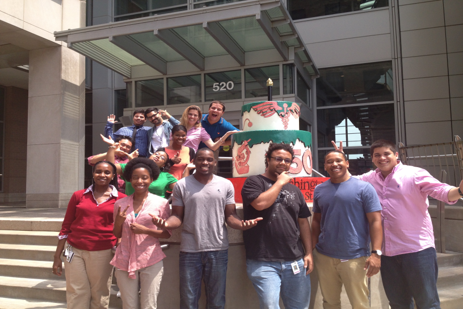 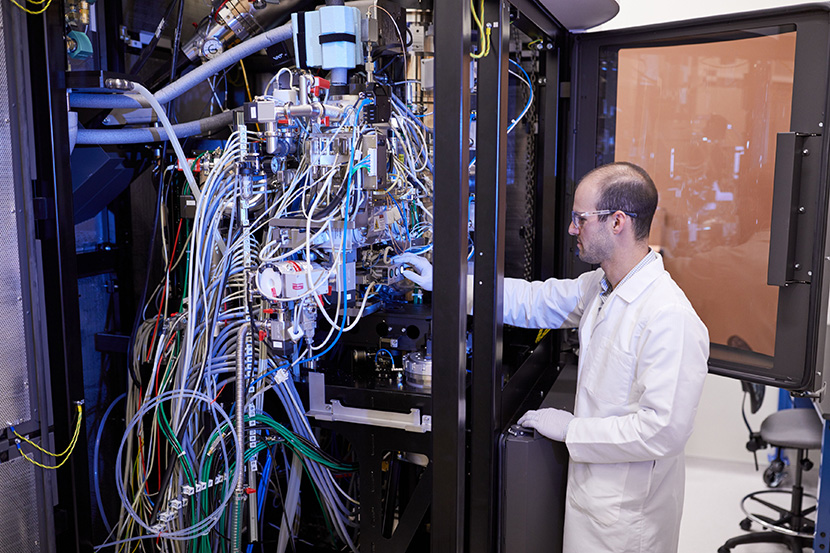 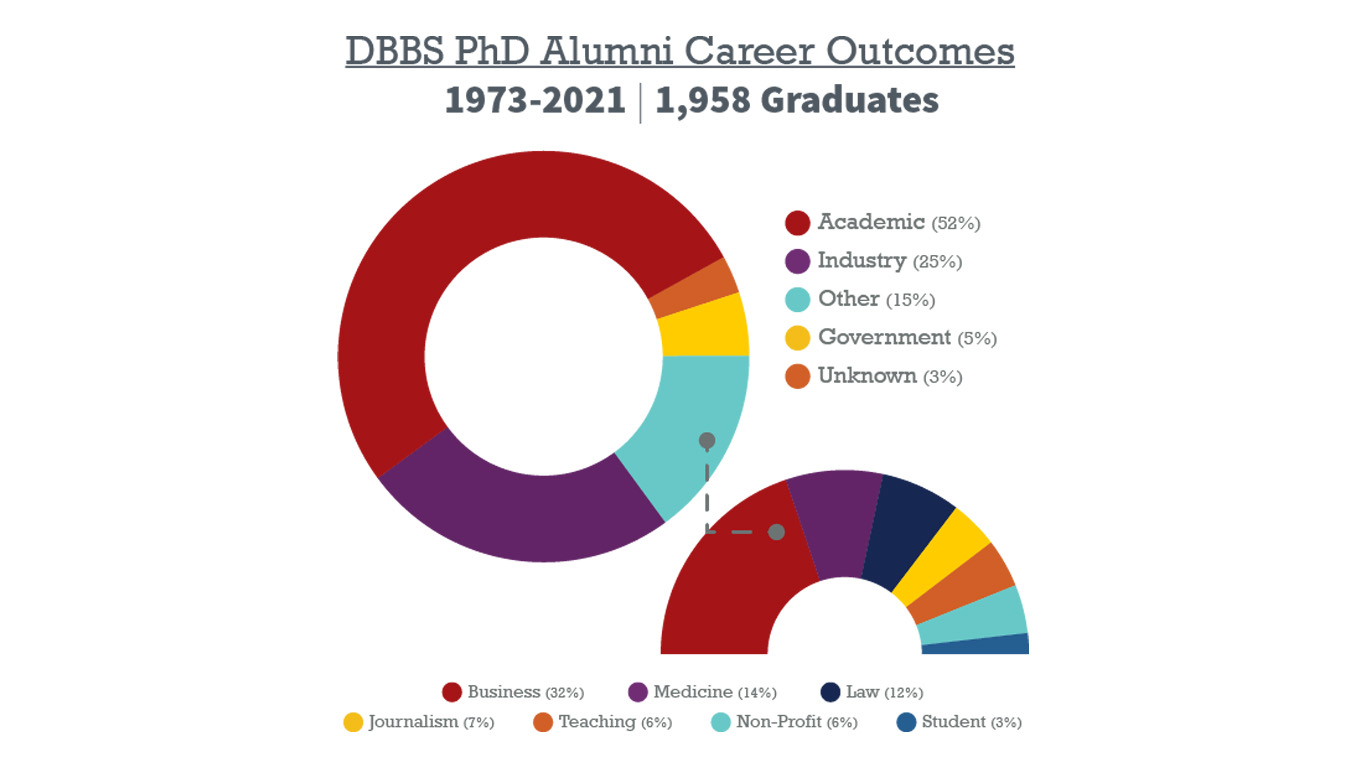 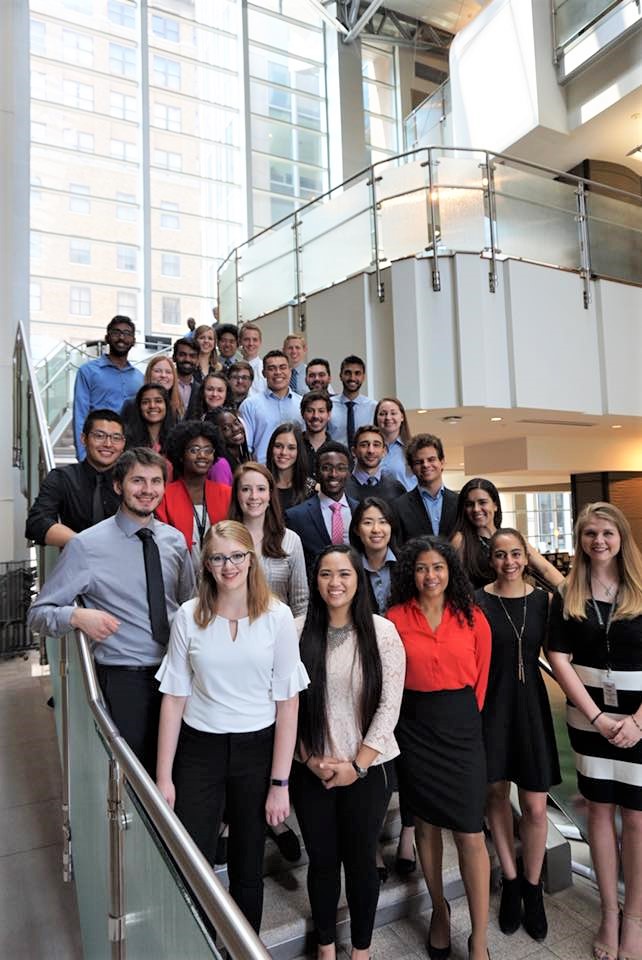 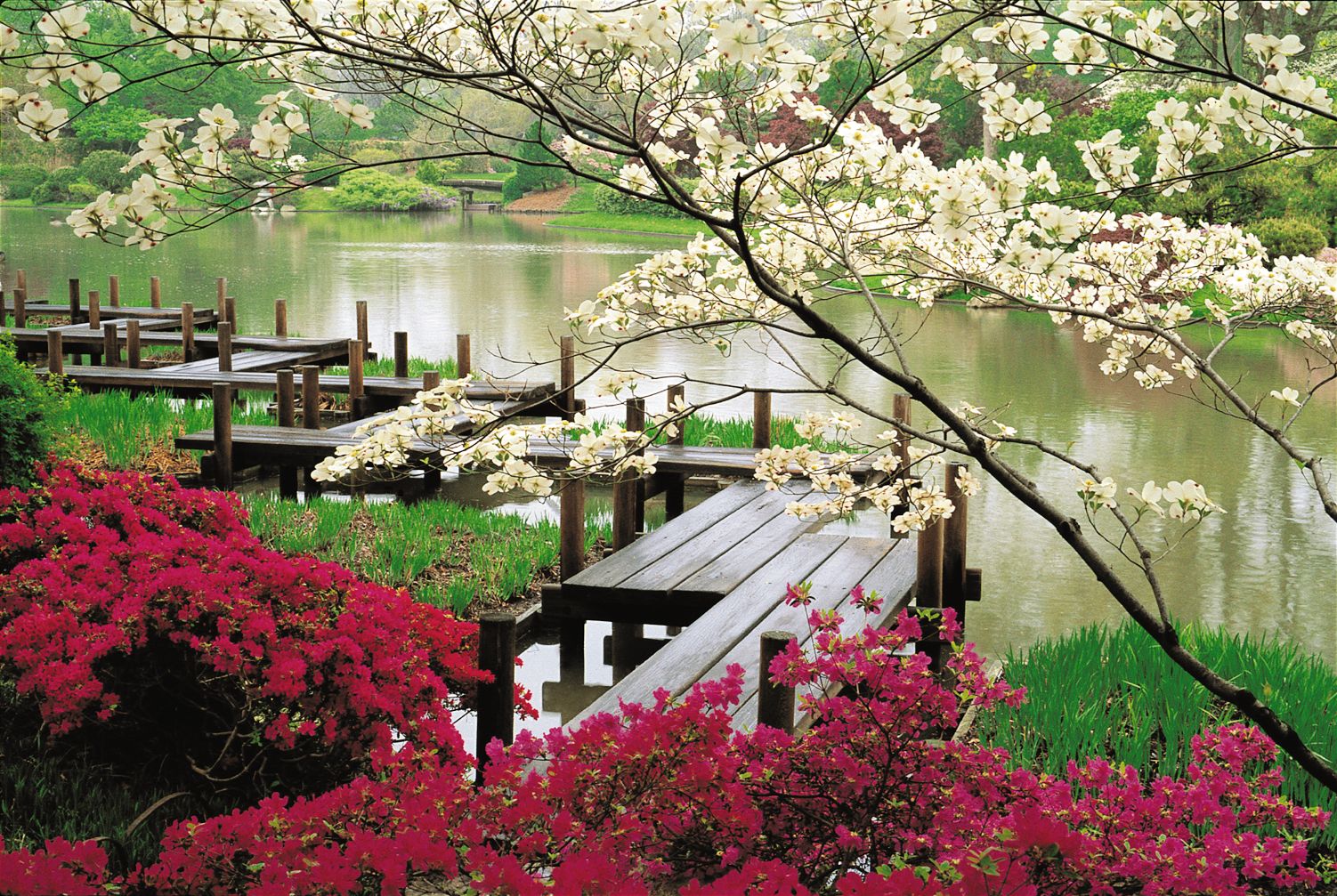 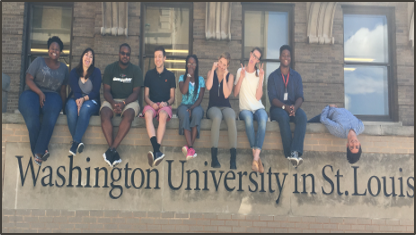 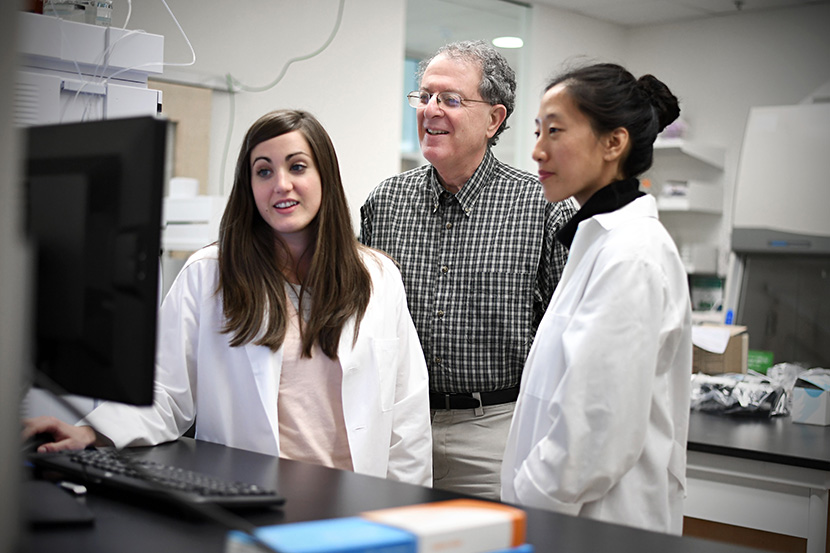 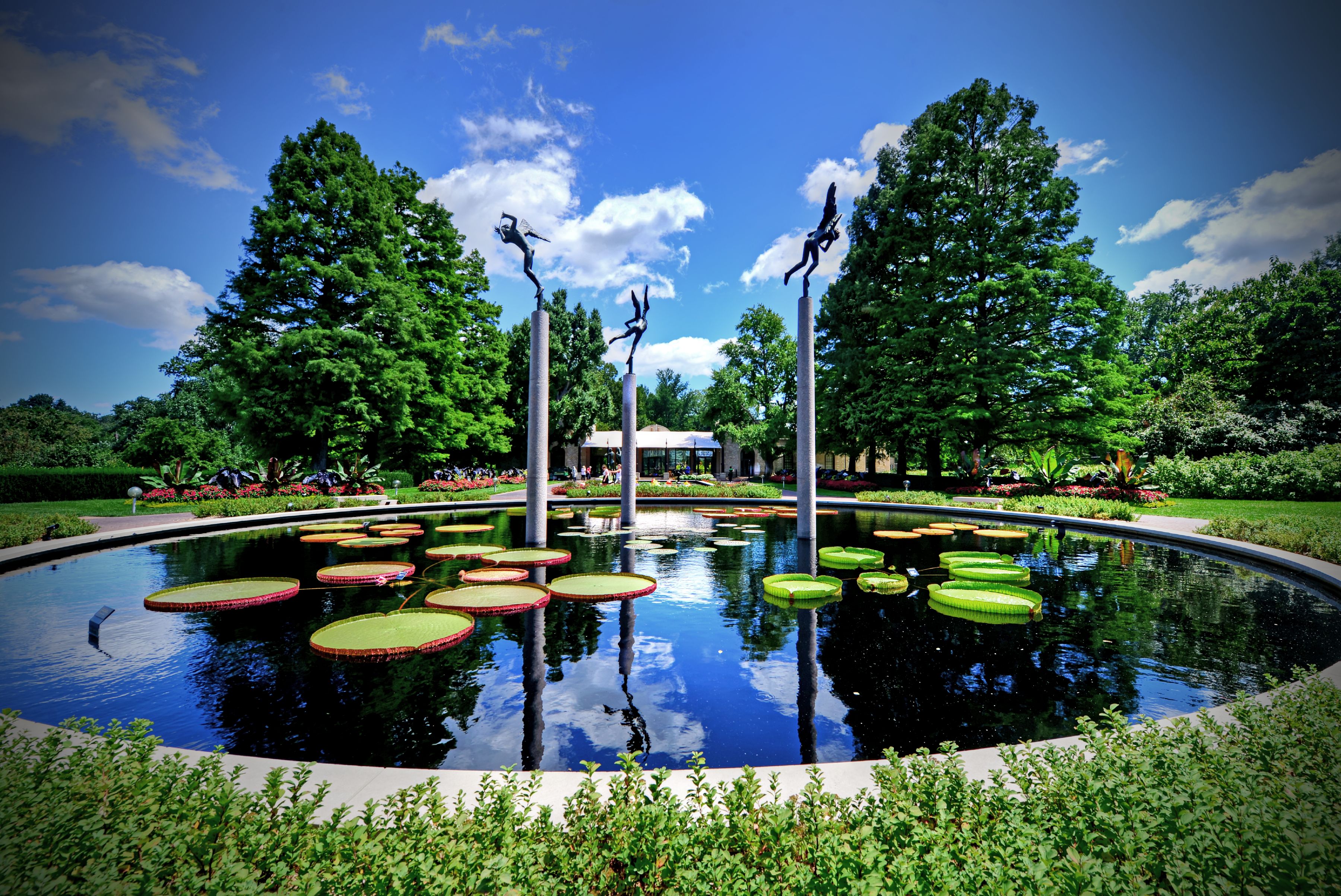 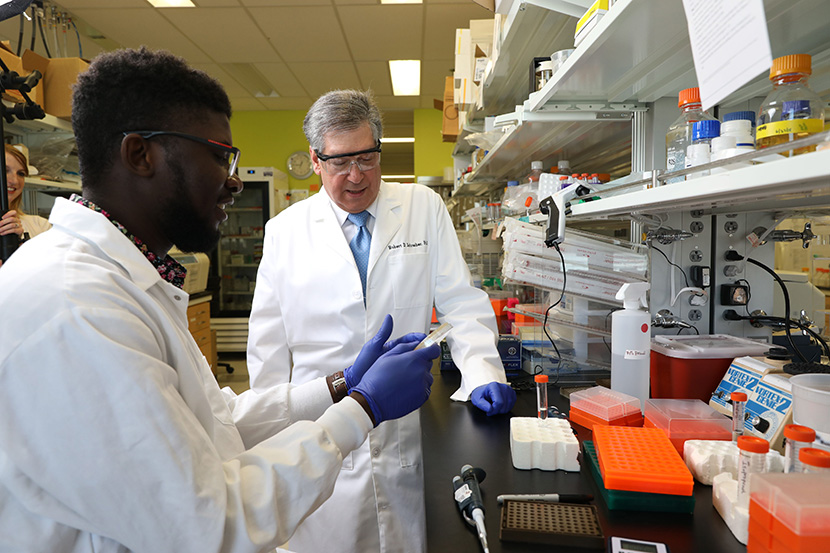 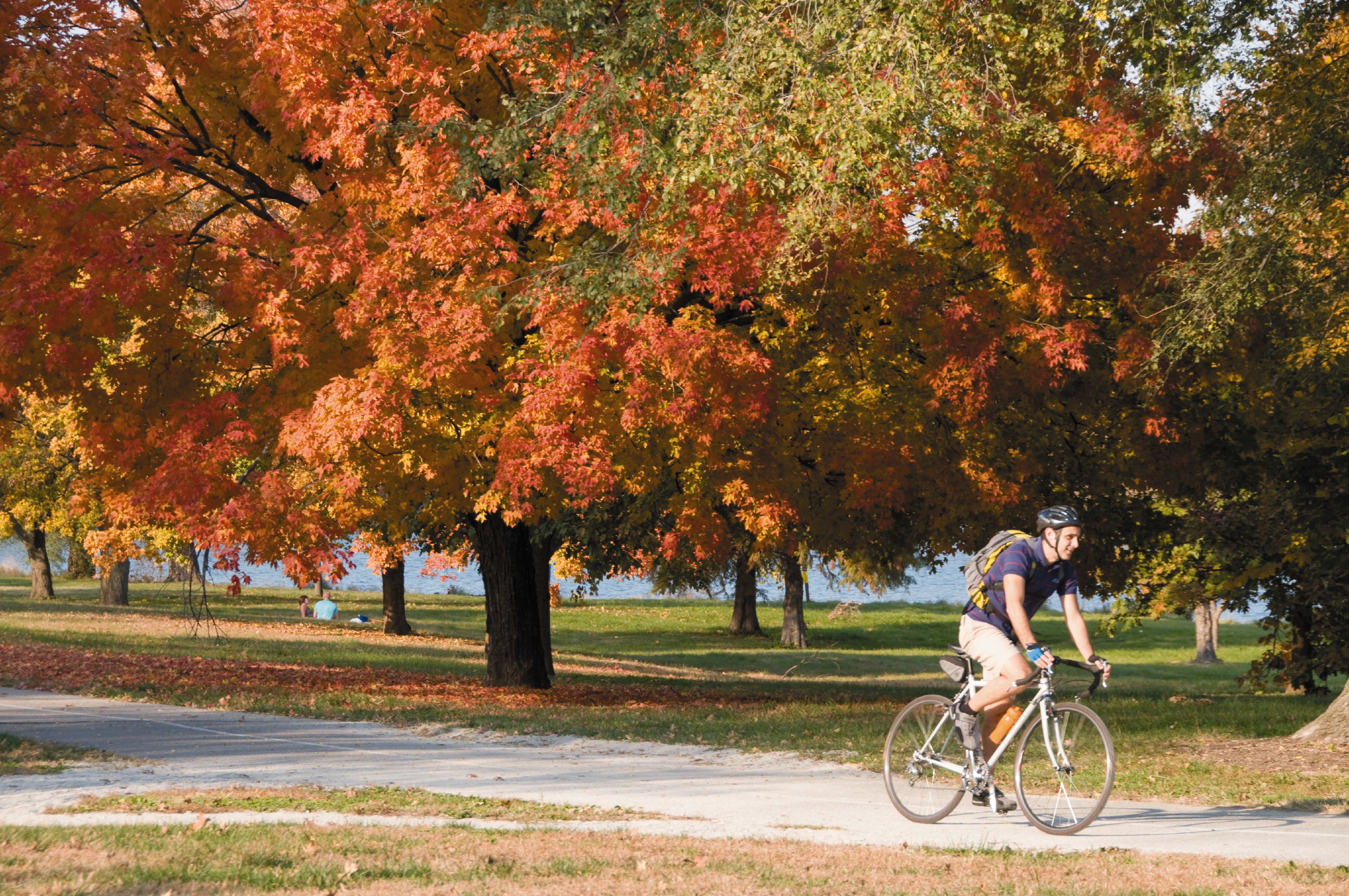 Meet Nathan McNulty, a graduate of the Division. Nathan is now Vice President of Research at Matatu, a local biotech start-up that he joined right out of DBBS. Learn more about his path from PhD student to industry innovator.

So I'm Nathan McNulty and I'm a St. Louis native. Washington University is-- it's a world class institution that's nestled here in a really fantastic part of the country. In St. Louis people invest in one another. I saw this a lot when I first came to graduate school. The people in the labs where I was rotating, or the lab that I ended up joining, they were more than willing to invest time and energy in helping me get started.

Now I'm more than happy to pay that forward and do the same thing for the next generation. That's actually an attitude that you'll find is very common in the city, that sense of community.

Washington University is fantastic in that they provide a lot of resources for people who think they might have an interest in entrepreneurism. So I pursued a lot of those opportunities, learning how you go from something you've discovered at the bench to a usable product that can actually help people.

Since graduating, I've started working with a startup company. It's a biotech company in St. Louis called Matatu. Matatu's technology is very tied to what I did as a graduate student. It's a fantastic opportunity to take what I've learned and turn it into, hopefully, something that's really going to make a difference.

I went straight from graduating to being out in the world, doing what I wanted to do. So I think I have Washington University to thank for that. By the time you leave, you're a totally different kind of thinker, you've accumulated a skill set that you can use for the rest of your life.